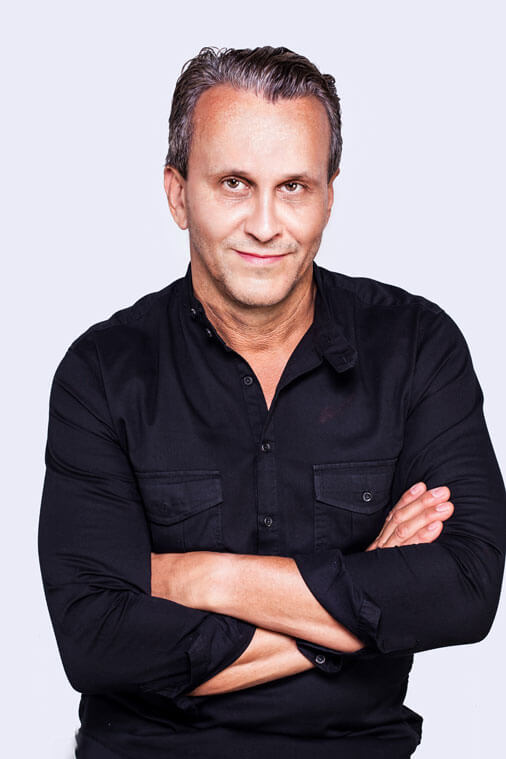 Bertrand
Bertrand started his career as a stylist in Paris, France. After earning a Bachelors Degree in Economics he started a two and half year apprenticeship at one of the top salons in Paris. During this time he worked on several hair fashion shows. He then went on to finish his training at Vidal Sassoon Academy in London.
After working in London for two years he went back to Paris where he further refined his own cutting and coloring styles and techniques. He moved to Washington, DC in 1989 and opened AQUA Hair and skin care in Georgetown. AQUA was then voted one of the best salons in DC by several national magazines and Bertrand was rated one of the best hairdressers by ” Washingtonian magazine’. He then went on to open LOFT Salon in Georgetown.
Having been a hair stylist in Georgetown for over 20 years, Bertrand has worked with an array of DC Elites and celebrities. His solid experience and Parisian training brings and exciting dynamic to Salon L’EAU.